RBC and the Olympic Games share values of excellence, teamwork, diversity and commitment – a connection that’s behind the longest-standing corporate sponsorship of the Canadian Olympic Team.

In the 70 years since that call, RBC has supported a wide range of programs with the goal of helping amateur athletes achieve their potential – whether that’s on the Olympic stage or at the grassroots level through initiatives that allow kids to access sport.

RBC Training Ground is a talent identification and athlete funding program designed to find young Canadian athletes with Olympic potential, and provide them with the resources they need to achieve their podium dreams.

For Program Information and Free Registration

RBC is dedicated to helping Canadian athletes succeed both in sport and in life. Recruited to work as ambassadors, Olympic and Para athletes gain valuable work experience while helping to bring the Olympic message to communities across Canada.

To Request an Olympian Appearance,

All other inquiries can be directed to rbcolympians@rbc.com 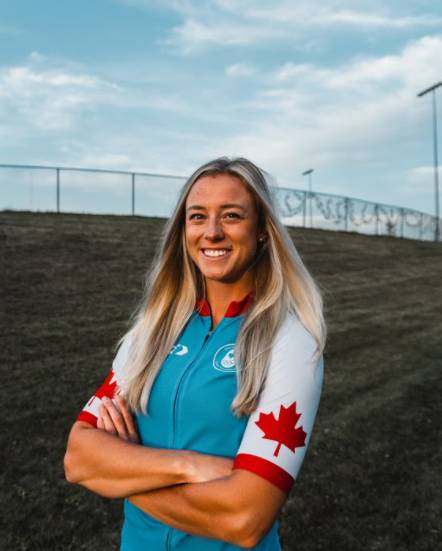